NEXT alum and past speaker at NEXT events, Skylar Olsen has been named chief economist at Zillow. The Zillow Economic Research team provides unbiased data analysis about housing markets to inform policymakers, journalists, academics and consumers.

This is Olsen’s second stint at Zillow. She had been with the company for nearly eight years, until mid 2020. She joined the company in 2012 as economist research analyst, earning promotions into several different positions, before reaching senior principal economist in March 2020. 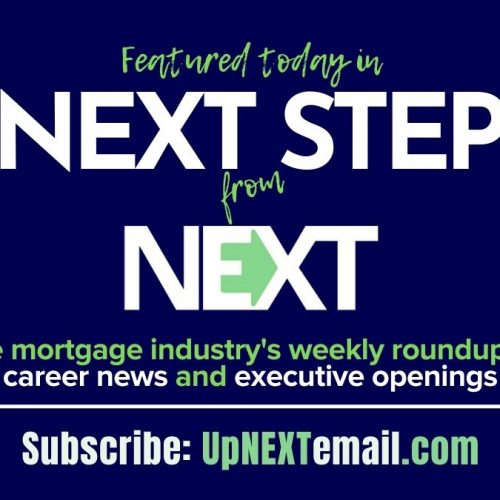 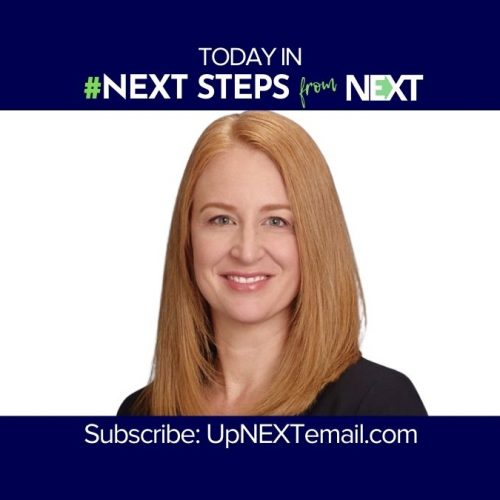