The National Association of Real Estate Brokers (NAREB) has released its 2021 State of Housing in Black America (SHIBA) Report, in which it finds that the gap in homeownership between Black and white families is wider today than in the decades when housing discrimination was legal.

More subtle forms of racial bias have emerged and become common, such as racial steering, where real estate agents deliberately steer Black home buyers away from white neighborhoods and toward neighborhoods with larger concentrations of people of color.

“There are new biased practices that are obstructing Black homeownership in communities across the country,” said Pope. “For instance, housing providers often don’t advertise available units and discriminatory digital marketing has become more common due to the proliferation of social media and online housing advertising. We need new tools to address this new wave of housing discrimination.”

According to the report: 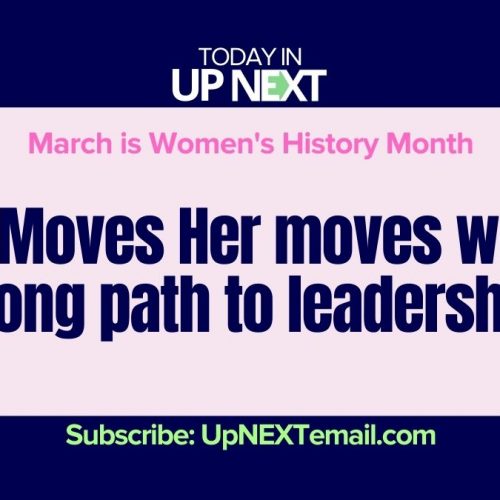 What Moves Her moves women along the path to leadership 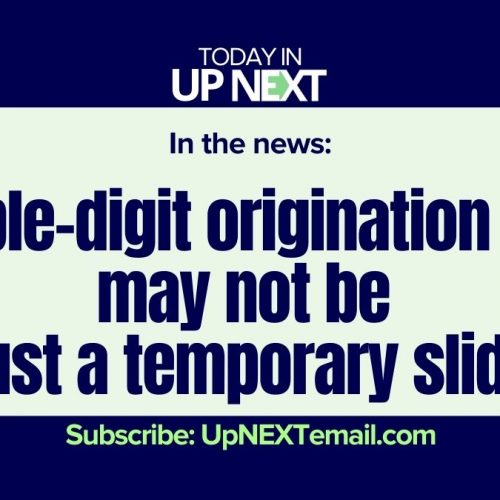 Originations drop; downfall is not “just a temporary slide” 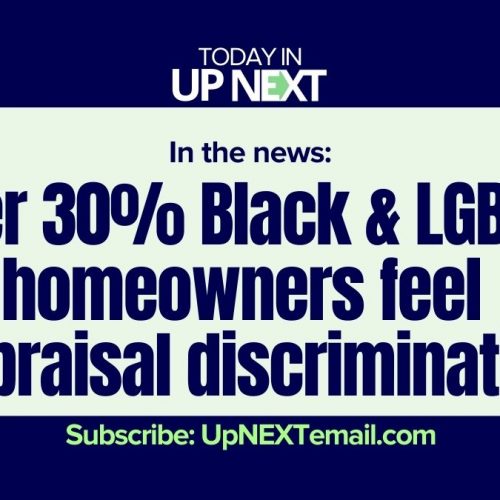