Heads up, everyone. Both Fannie Mae and Freddie Mac will release 2019 and Q4 results on Thursday morning, and there should be plenty to pour over. The White House is dedicated to the mission of returning the GSEs back to the markets, a message that’s been stated repeatedly in speeches by director Mark Calabria.

TFN Financial analyst Jim Vogel took a magnifying glass to the Trump Administration’s 2021 budget proposal, which further slashes HUD services, and uncovered something interesting. In an email to clients, Vogel writes that “the Administration’s budget document looks for an increase in the FNMA/FMCC g-fee sweep to Treasury from 10bp to 20bp.”

That will increase the cost of lending and it’s an amount that will be carried by the borrower. Vogel, however, says it just doesn’t add up: “While reports say the rationale is to level the playing field between GSEs and private lenders, the 10bp sweep by itself is an impediment to the White House’s own vow to find a way to attract private capital to housing finance,” he writes. “Proposing a higher fee will add to the confusion, even if it doesn’t survive the budget process.”

Let’s face it. Moms have an arsenal of ways of making their voices heard. A couple of weeks ago, Up NEXT brought you the news about a group of homeless moms in Oakland who were squatting in a private residence to highlight the state’s affordable housing crisis (you can read that story here). While it didn’t end well for the moms in their initial pursuit, a new silver lining has popped up for those in a similar situation.

According to The Mercury News, legislators introduced a Moms 4 Housing-inspired policy that could shake up the Oakland real estate market and even spread to other Bay-area cities, too.

“The [proposed] policies would give tenants or affordable housing nonprofits first dibs to buy certain residential properties for market value,” writes Marisa Kendall. “The move is intended to beef up the local supply of low-income units while curbing the influence of real estate speculators on the overheated housing market that is pricing out many long-term residents.”

Kendall notes that property rights lawyers object to the proposals, citing a reward structure for the illegal actions of Moms 4 Housing. It will be interesting if and how housing advocates will put the new rights to work. If successful, it could can the landscape of a major housing metro. Previous coverage cites that there are enough vacant houses to home the area’s entire homeless population.

Highlands Residential is moving its HQ to Allen, Texas

Highlands Residential Mortgage is moving its headquarters from Dallas to Allen, Texas. The company recently signed on to be the first office tenant at the One Bethany West at Watters Creek building, which is still under construction in Allen, Texas, according to an article in Dallas News.

Highlands Residential signed a 10-year lease for a space that exceeds 25,000 square feet, and plans to move in November, leaving its current location on North Central Expressway in Dallas, the article states.

“We have experienced tremendous growth across the country over the last decade serving the home financing needs of our customers both locally and nationally,” Brian W. Bennett, president of Highlands Residential Mortgage, said in a statement. 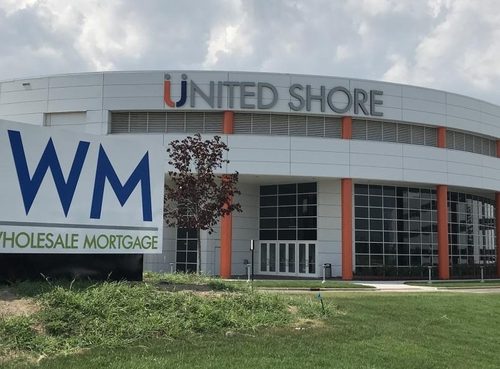 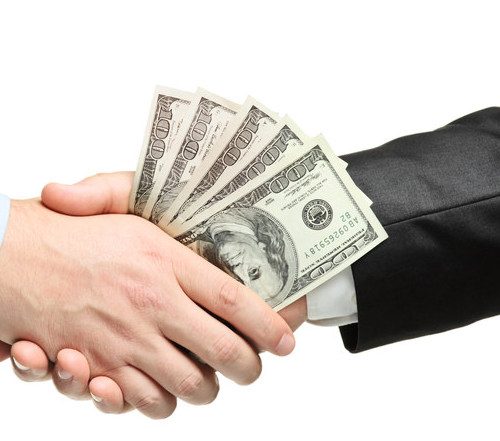