The twenties are back and they are roaring. Well, at least the stock market is. It started the New Year with a big boost, due in a large part to the central bank of China injecting a bunch of liquidity into its banking sector. As for stateside mortgage market expectations for 2020, Mat Ishbia, CEO of United Wholesale Mortgage, told FOX Business there is one big reason this year will be a good one to make a home purchase: affordability and low mortgage rates.

OK, Fox, that’s technically TWO reasons, but we will take it!

According to the report: Ishbia said the spring purchase season in 2020 will likely “have a lot of legs” and could carry on through the fall.

However, challenges are expected to remain for first-time buyers, writes Brittany Del Lea, as not enough starter homes are being built or being brought to market.

“There’s not enough new inventory in the market to support the Millennial generation,” Ishbia said.

Ishbia is on to something when he said rates are running pretty low. But how low? This time last year, the average mortgage rate for a 30-year was 79 basis points higher than it is right now, according to Freddie Mac’s latest report. And for the 15- year it was 83 bps higher.

“The combination of improved economic data and market sentiment has led to stability in mortgage rates, which have hovered around 3.7 percent for nearly the last two months,” said Sam Khater, Freddie Mac’s Chief Economist.

“The stability is welcome news after the interest rate turbulence of the last year, which caused a slowdown in the housing market and other interest rate sensitive sectors,” he added. “The low mortgage rate environment combined with the red-hot labor market is setting the stage for a continued rise in home sales and home prices.”

It’s that time of the year again. What’s your New Year’s resolution? For most of us, the resolution is a vow to get healthier. And that decision is never a bad one, as rising health care costs for unhealthy behaviors continue to grab headlines. Take as an example this article saying that, in states where they can legally do so, U-Haul will no longer hire smokers.

OK, so you don’t smoke. Fine. Well, is this going to be your first Friday in some time that you do not partake in that tipple later tonight? Hmm.

The concept of not drinking after New Year’s Eve is nothing new and it even has a name: Dry January. And yes, that’s spending the entire month of January without a single glass of wine. Don’t think you can give it up for a month? NPR published 6 tips to help you teetotal.

While we all have reasons to do or not to do Dry January, reducing sugar intake need not be one of them. Wine Spectator published months ago that: “The good news is that wine, a product of fruit, almost always contains only natural sugars, which health experts do not put a limit on.”

Whatever your resolution is, we wish you all the strength in the world to get it done! 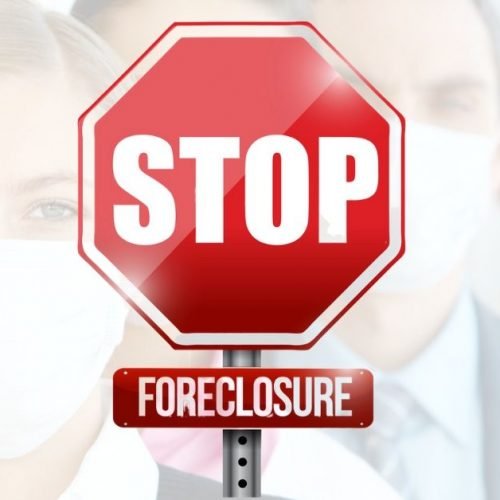 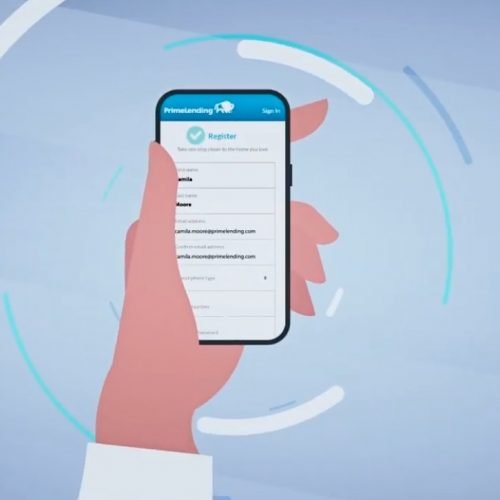 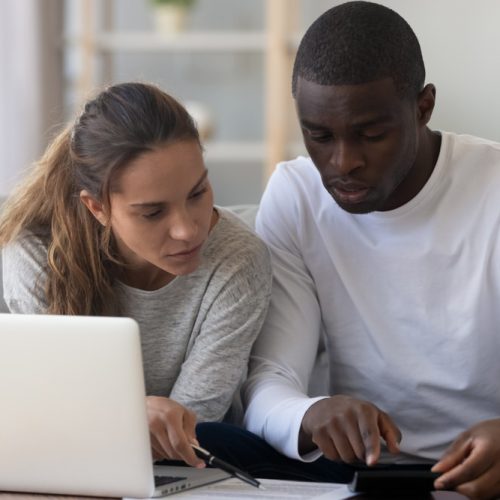