Doug Wilber, CEO of Denim Social, explains the importance of humanizing the way companies connect with consumers, creating a measurable social media impact, and the pivotal moments that led to the creation of the rising social media management software company.

As a pioneer in the advertising world, Doug shares insight on how his platform and future innovations can impact the digital world.

An excerpt from the interview:

Doug Wilber: Totally. Happy to share. So, about 18 months ago is when we officially took the wraps off of what is now Denim Social. And really the motivation behind creating Denim Social was the one inflection point that we had. Which was in financial services, probably more so than any other industry, people buy from people. That’s why we have loan officers, and commercial lenders, and wealth advisors, and all these other individuals in our lives that help us as consumers to make sound financial decisions, right? And so having these individuals in our lives as consumers is really important and probably almost more so, and I’ll sort of like tread lightly on this, but almost more so than the brand itself. It’s almost more important for the consumer to have a relationship with their LO than it is who they’re actually buying from.

It’s almost like we sort of make it akin to, where did the LO go to college? Did they go to a really good credible school or a less than credible institution. So it’s like we want to make sure the brand that they work for is akin like going to college, but ultimately it comes down to the relationship. And translate that over to the role that social media plays and think about why we as consumers go on social media. It is social networking with people, not brands. We go on social media as people to keep in touch with friends, and family, and professional colleagues, and folks like that more so than we go on social media to interact with a brand. And so take that, people buy from people and couple it together with the fact that we go on social media to interact with human beings, put those two things together and voila, that’s the defining North Star for Denim Social.

Is to make it easier for marketers to be able to harness that collective reach and horsepower of their loan officers on social media, and to be able to use that connectivity to drive business results.

Kristin Messerli: So Doug, yeah, I love that story behind… I think it’s completely true that loan officers and generally in financial services, we are going to trust people, we’re not trusting the institution. Especially when you think about the next generation and there’s so much distrust and skepticism around financial services.

Kristin Messerli: I know for me having just gone through the process of buying a home, it wasn’t about necessarily, I don’t know. It was about the person I was working with, knowing that I could trust them as a financial advisor.

Kristin Messerli: And so, but how do you know that? Totally.

Doug Wilber: And we say this time and time and time again is the relationship matters. And it’s not just about the relationship that the LO has with the consumer, it’s also the relationship they have with their community. So think about where a lot of loan officers get their deal volume from. They get referrals from real estate agents, or house flippers, or contractors. People trying to finance an addition onto their home. That’s where a lot of the deal flow comes from. And in fact, it was really interesting, The People’s Bank of Washington is a customer of ours and they were recently quoted in American Banker that when their loan officers go dark on social media, and by the way, they run all of their loan officers’ social media through Denim Social. The marketing team runs all of the social for their loan officers through our platform.

When their loan officers go dark on social media, they see a measurable drop in referral business.

Doug Wilber: And then they turn the social media back on and all the referrals come back. And if you think about it, your standard real estate agent, they live on social media, all day long. They’re constant self-promoters. And so of course, they’re going to be… The folks that are also more active on social are going to be those that are top of mind, when they’re trying to say, “I have a first time home buyer, let’s go ahead and get you pre-qualified for financing, check out this LO. They share tons of great advice on social media, you can check them out, you can learn a lot from them. And oh, by the way, I’m happy to connect you so they can finance your home purchase,” right?

That’s the value of social media. We just make it super duper easy for the marketing teams to be able to take control of it for their loan officers because let’s be honest, most loan officers are not social media mavens. They need a lot of help and a lot of coaxing and frankly they need a lot of support, both from a marketing perspective, but also to ensure that they’re adhering to compliance best practices. And that’s where we come in.

Kristin Messerli: Yeah, totally. That’s so interesting and amazing that you have that data to be able to say because people always say, “What does social media really matter and what’s the measurable impact?” And it’s been hard to measure it in the past. 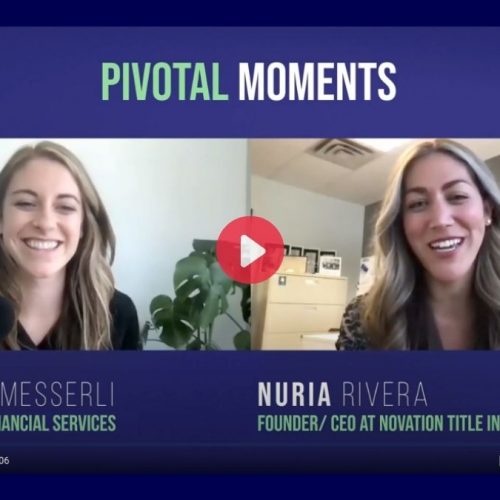 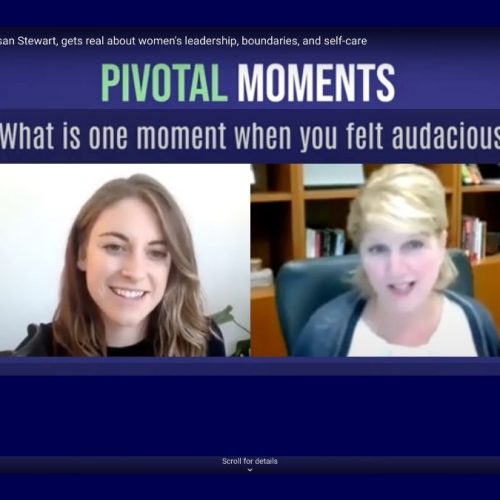 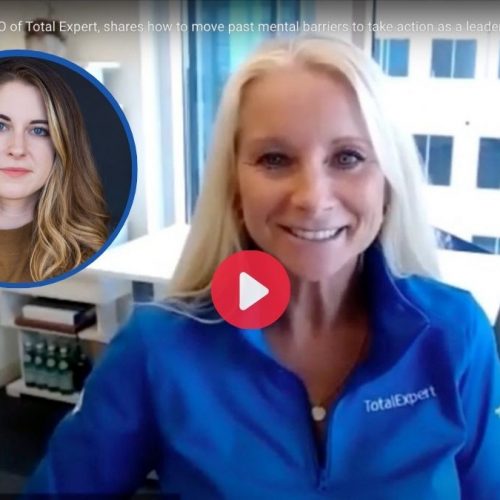