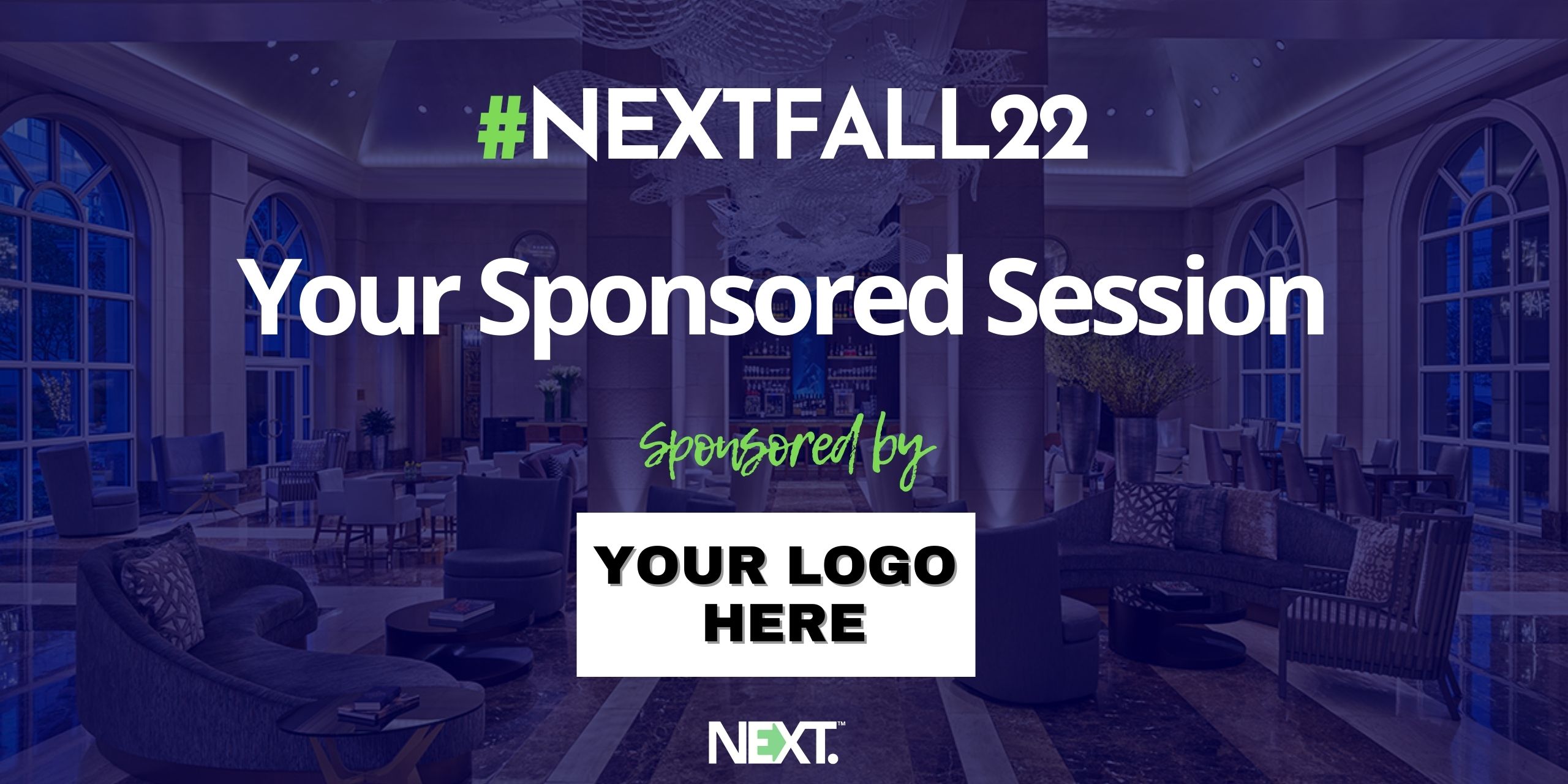 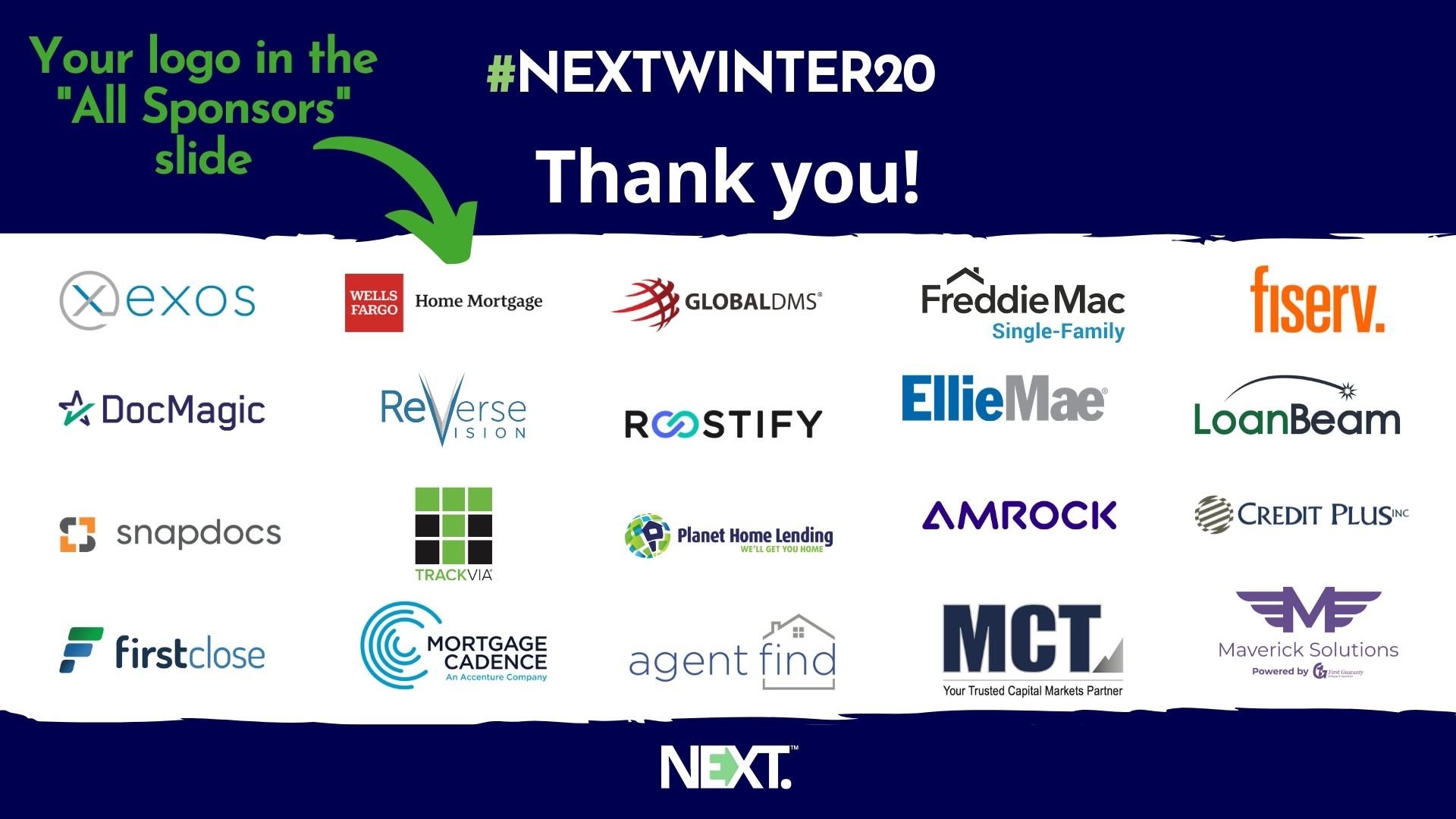 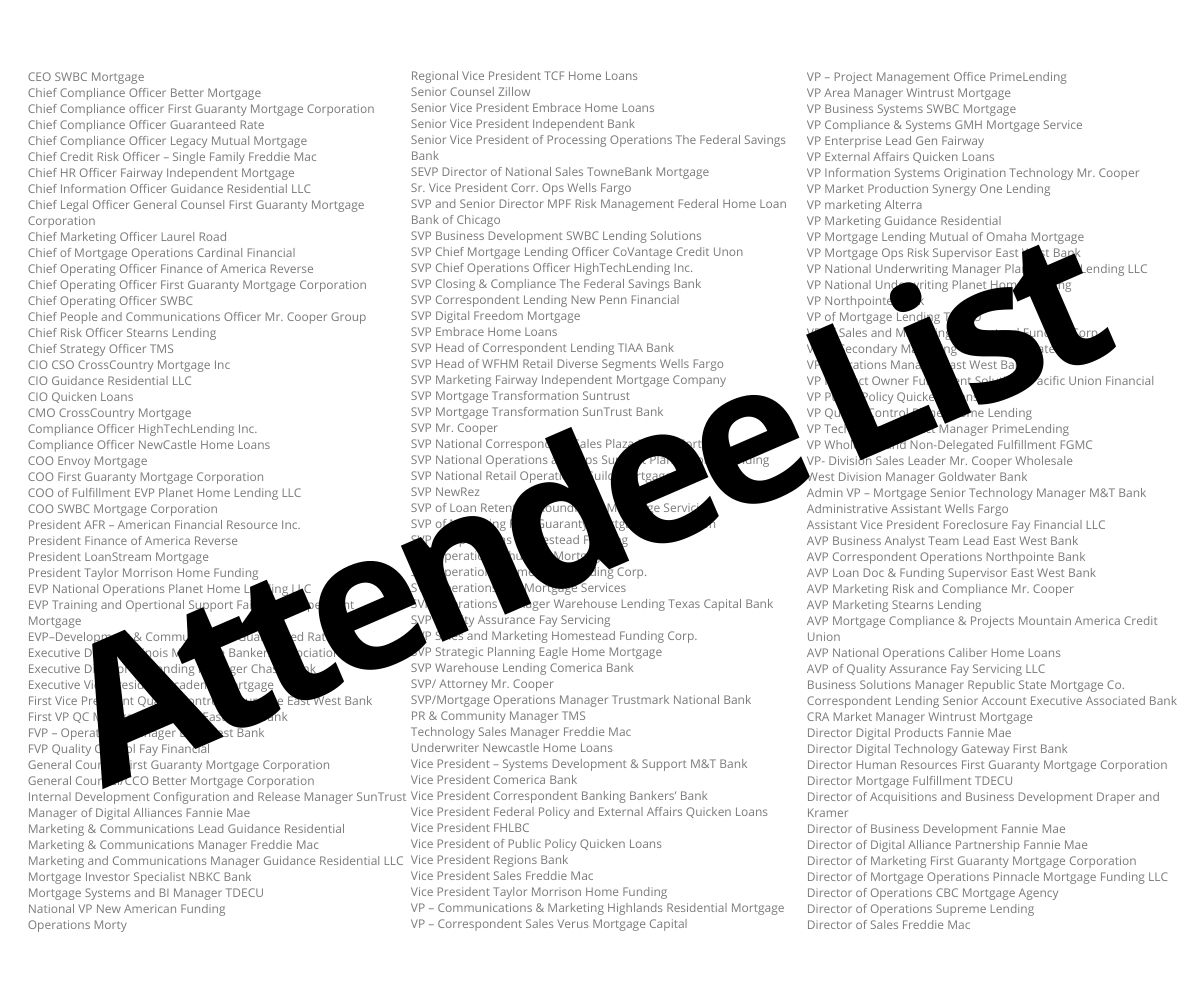 Take the spotlight at NEXT: Showcase your thought leader on stage

Speak on stage at NEXT:

Includes sponsorship of one* of these high-visibility events: