HOUSING WAS STRONG IN 2020 AND WILL CONTINUE TO BE STRONG IN 2021, said NEXT alumna Odeta Kushi, deputy chief economist at First American, during her keynote presentation at #NEXTWINTER21. Americans today have record levels of home equity, homeowners collectively have about $20 trillion of equity, “which provides them with a strong economic buffer,” she said, the ratio…

WELLS FARGO REPORTED IT HAS DEPLOYED MORE THAN $84 MILLION in philanthropic capital to Community Development Financial Institutions (CDFIs) through the Open for Business Fund it created in July 2020 to provide capital and expertise for businesses hardest hit by the pandemic. So far, the program helped an estimated 16,000 struggling minority-owned small businesses nationwide and helped…

THE FREEDOM BANK OF VIRGINIA AND THE NORTHERN VIRGINIA TECHNOLOGY COUNCIL (NVTC) have pledged to provide seed investing for NOVA Technology Loan Fund - a new $50,000 revolving loan fund created to finance and offer technical assistance to minorities and entrepreneurs of color in the Washington DC region. Specifically, it will assist…

END_OF_DOCUMENT_TOKEN_TO_BE_REPLACED

Tech giants are once... 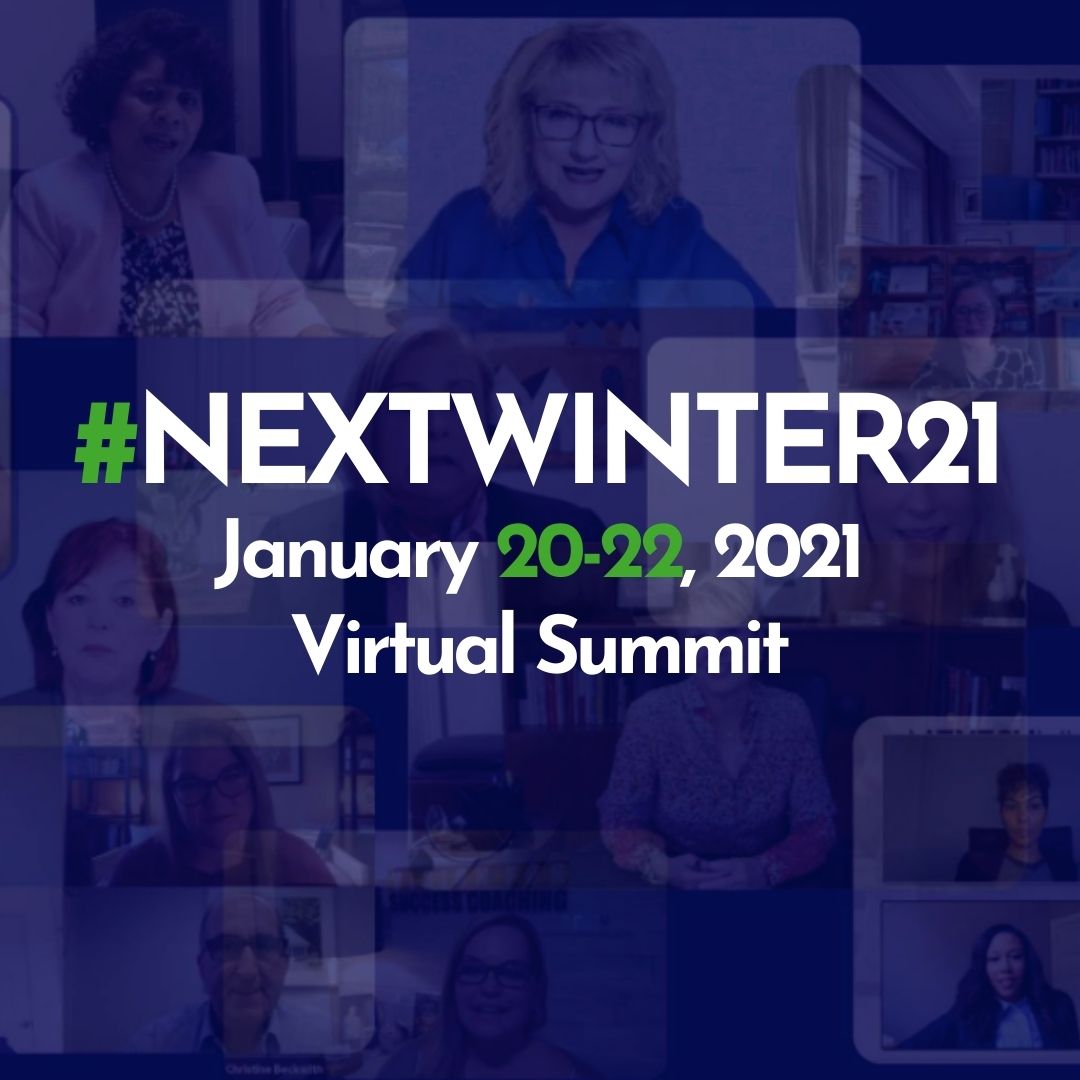 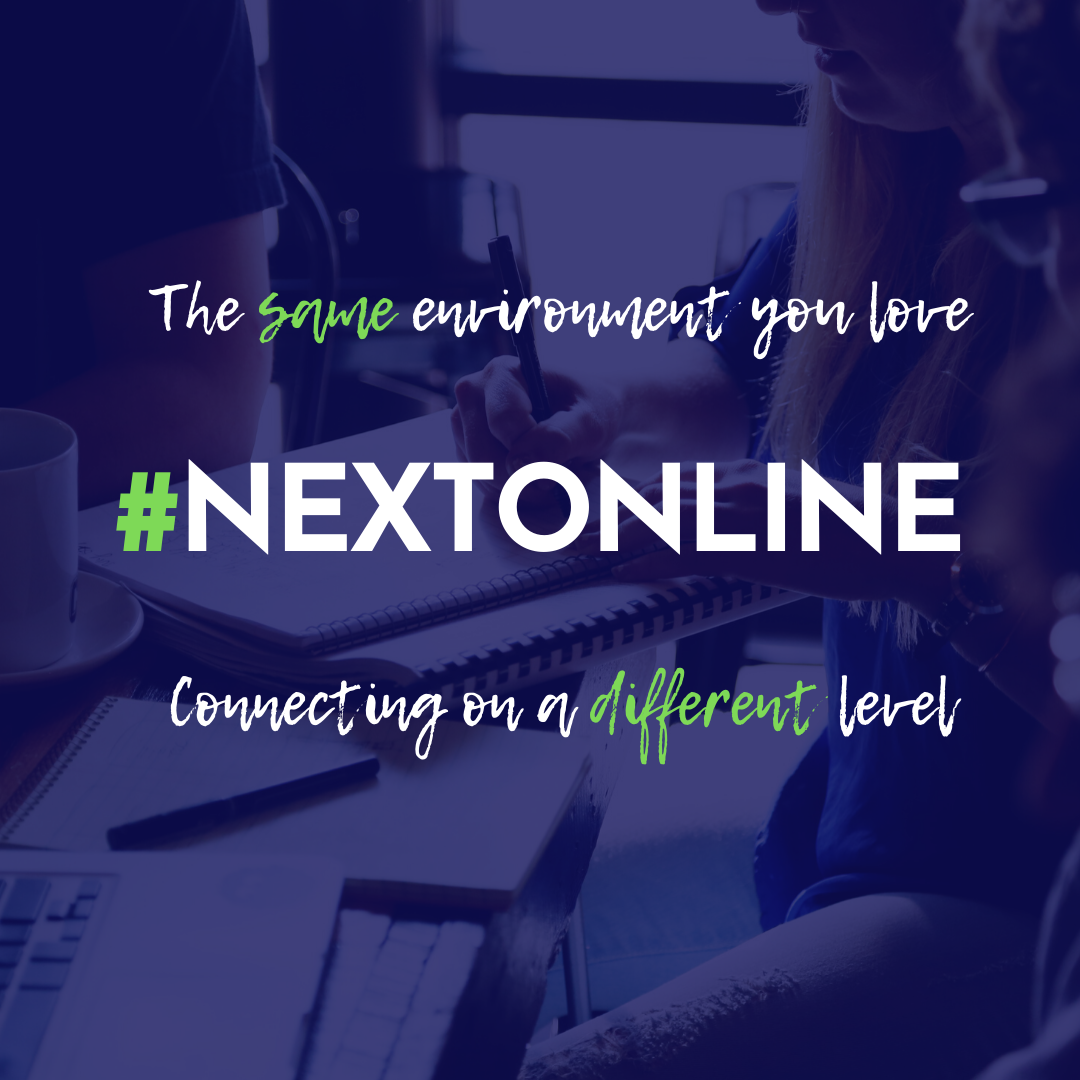 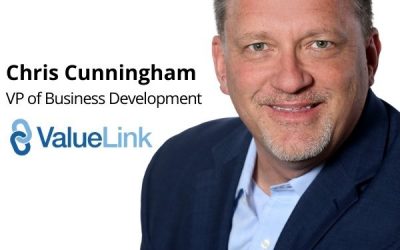 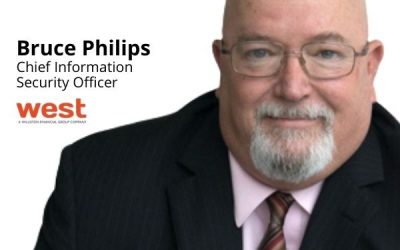 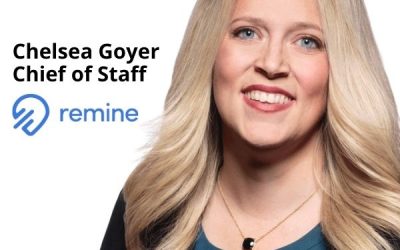 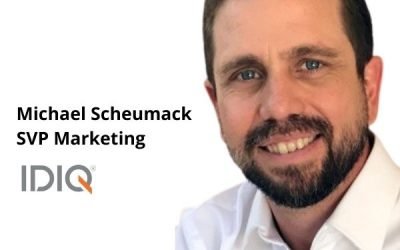 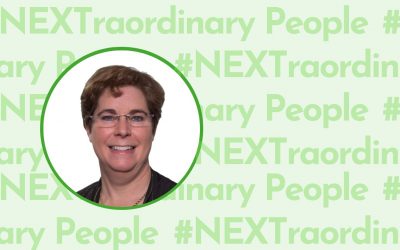 She can inform about economics and today’s headlines, but there’s more than numbers behind quant expert and lifetime horse-jumper Amy Crews Cutts. 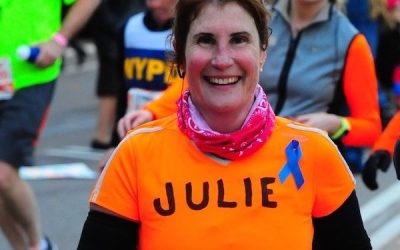 JULIE LANE HAS “COMPLETED” 10 MARATHONS. She’s very precise about it. Not “run.” Not “raced” in. But completed. She’s telling me this like I’m going to go back and check the footage or something. But that’s not it at all. It’s just that she has a thing for very precise information. It’s all about having good data. (That’s just the way she is.)

So she tells me that she did not, in fact, run all 26.2 miles of those 10 marathons. Nope, that’s not what happened. Non-stop running did not occur. She “definitely ran some, but there was a lot of walking in there, too.” And just to make sure I totally got her approach, she says: “I never run for ‘times’ but rather for the goal and the love of running and training… 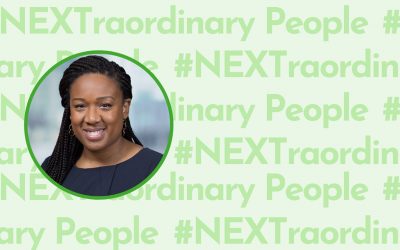 KEOSHA BURNS IS A TOTAL EXTROVERT. SHE LOVES THE BIG CITY. Even her dog is a big city kind of guy. They found their happy place in the heart of New York City.
That is, until the pandemic hit. Now, New York City is locked down tight. So, they are taking a break down south. On March 14, Burns and her French Bulldog, Winston Charles IV, headed to Charlottesville, Virginia, to find a little breathing room, away from the pandemic. We reached her on April 9, on her cell, out in the garden, working remotely.

Like most of us she’s been living life under quarantine, far from New York, in a strange state (geographically speaking), missing the buzz of the big city.
When they are home, Winston, a 3-year old, 31-pound Frenchie, loves his walks in Marcus Garvey Park (where he’s something of a celebrity.) On good days (say, two/three months ago), they would stroll down 125thStreet near their place, past the Whole Foods, on the way to the park.